“why do you make missiles and atom bombs in India, when your nation needs the basic facilities like education and healthcare for all your citizens”, question asked by US boy ,do you know Abdul Kalam answer??

Dr. A.P.J. Abdul Kalam did many things in his life -he was a scientist, a leader, the President of India and a teacher. Of all these roles, the one that gave him the greatest joy was that of a teacher. 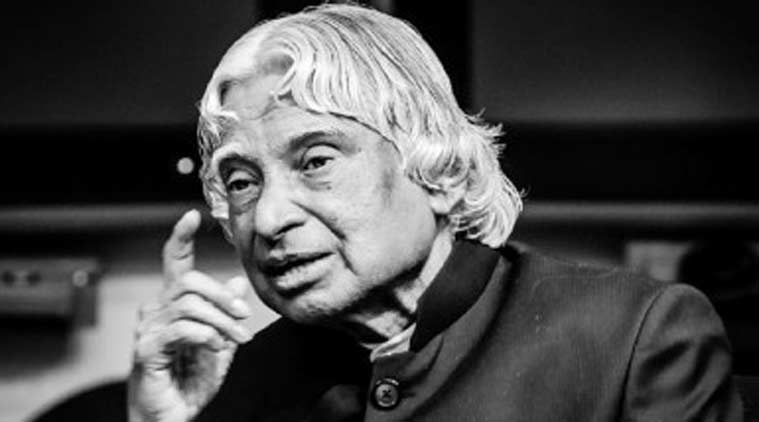 For him, there was nothing as important as talking to the youth and telling them about the world of opportunities that awaited them if they pursued the right kind of knowledge. He spent much of his time in the years after he had completed his term as President, traveling all over the country, meeting students, interacting with them, talking to them and listening to them. 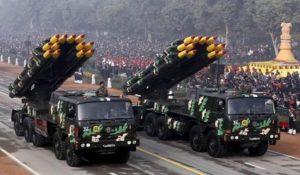 On 28 September 2011, Kalam addressed a combined group of students from Harvard University and MIT on the topic ‘Leadership, Youth, and Global Engagement’.Over 500 students hailing from USA and many different continents participated in his lecture. 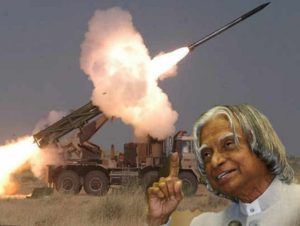 After the lecture, The USA boy asked Kalam, ” why do you make missiles and atom bombs in India, when your nation needs the basic facilities like education and healthcare for all your citizens? ” 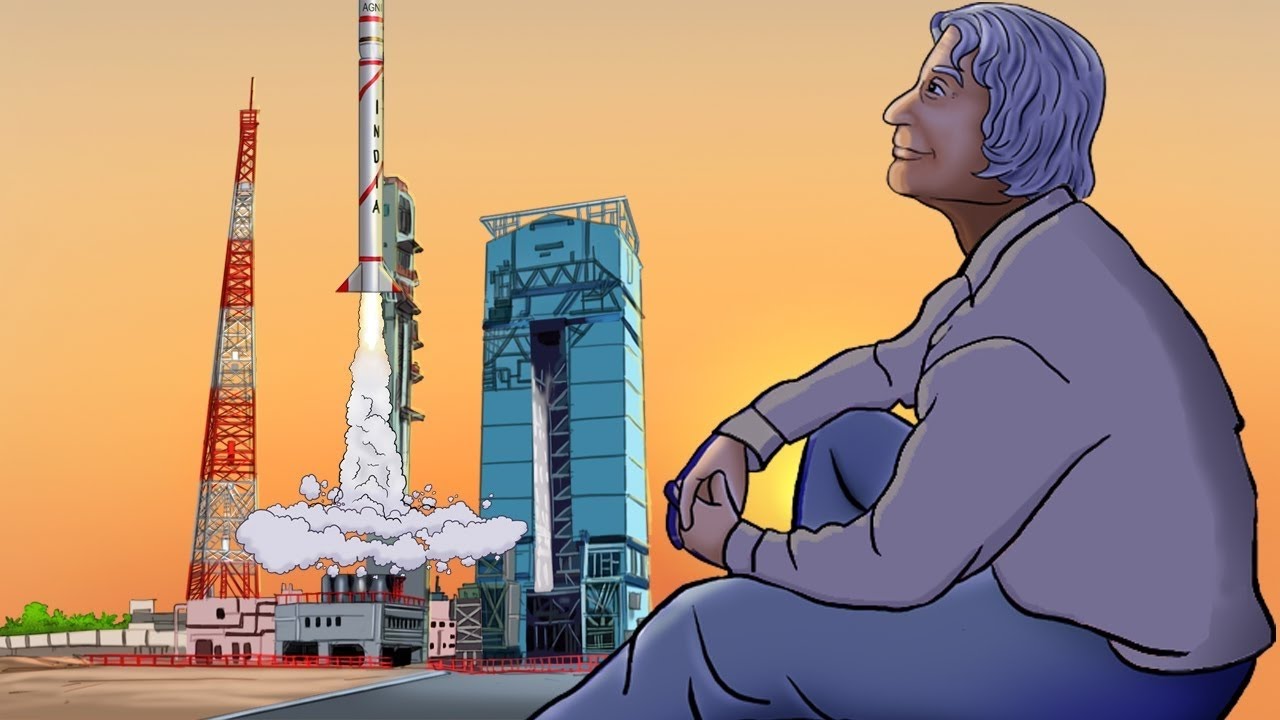 Kalam answered *”If you study Indian history of 5000 years, it can be seen that only for 600 years India was ruled by Indians.*In the remaining period, we were invaded and ruled by many kingdoms hailing from different countries. The last such rulers were the British who ruled India for over 300 years. we achieved Our independence after ninety years of struggle. 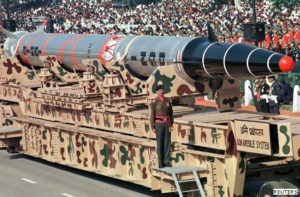 So, history had taught us that we must have the minimum strength of adequately equipped Armed Forces so that India can preserve its hard-earned freedom and work towards prosperity and peace. 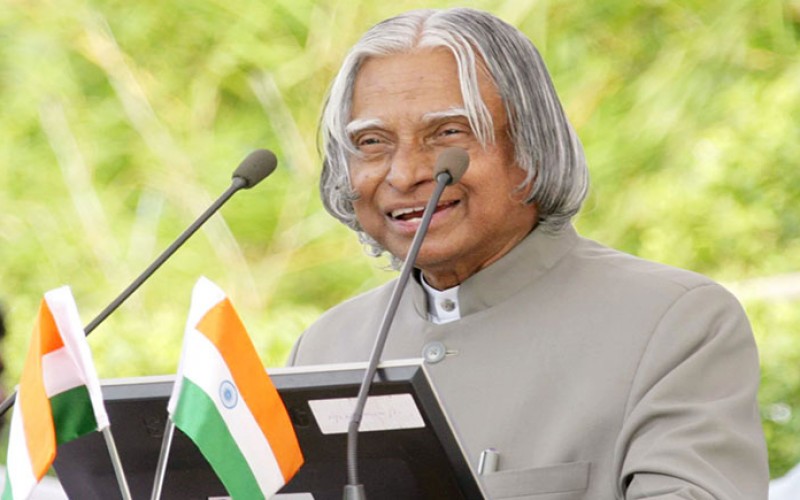 When we are surrounded by many nuclear weapon states, we have no other option but to maintain the minimum force. This doctrine is applicable to all the nation’s with a similar geographical situation.” 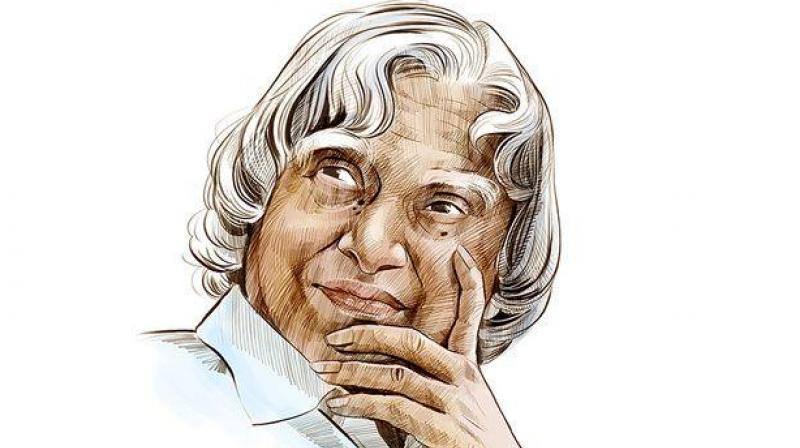 Yes, protection of a country Plays a vital role in the development and keeps it from being in a colonial country. 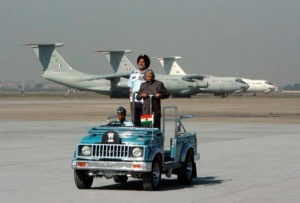 the world’s most developed country The United States still has 12% poverty, Although 36% of Their budget still spend their protection.This means that the first priority should be protection.

Defense Research Centers like DRDO, HAL, NAL, BEL in India need to establish more and more to protect our Nation.